Yes, there really is a Boogeyman. He isn’t hiding under your bed or lurking in your closet.  While the evil that stalks our country is too small to see and hard to control at this time, you have total authority over your fear that may follow it.
Last week, I celebrated the Golden Anniversary of my 30th birthday, although inside, I feel about forty-nine-years-old. I remember, when I was about three, we were ready to leave the house to go to my aunt and uncle’s home for a big family Christmas party. Active cousins and colorful presents would be everywhere. Daddy had started the car, warming it up, and had just picked me up to whisk me out the door, when a loud siren pierced the dark, winter evening. I remember wondering why we were still standing in the entry hall. I had on my green broad-brimmed hat and matching coat, and the gloves with the long chord so I couldn’t lose them. I was ready to go.

“It’s a blackout,” Daddy explained. “We have to wait for the all-clear signal.”

We lived in Dayton, Ohio, the home of Wright Field, later re-named and expanded to Wright-Patterson Air Force Base. When an unidentified aircraft flew into the air space over Dayton, all lights in city were immediately turned off. It didn’t seem to matter to anyone that I was dressed for winter travel and waited in my darkened home. I was only three, but I knew I had places to go and family to see.

Once again, we wait in our homes, in our travel clothes with high expectations, for the signal that we can go about the business of enjoying our lives. If, long ago, all the people in Dayton had sneaked out of town in the dark of night so our air force could bomb all the homes and businesses that made up our lives, thus removing every target that could attract the enemy, what would we have come home to?

We have slowed the spread of the virus and insured hospital bed-space by staying inside. Now, don’t bomb my home so I don’t get sick. Don’t destroy the US economy so Covid-19 passes over me. I still have places to go and friends and family to see. I have years of living to do. Don’t blame me for an entire country’s need to stay inside while Rome burns. My home will go up in flames eventually, too.

Tomorrow, my husband and I are going to meet friends at a local restaurant, the second day after their re-opening. Is it 100% safe? Of course not. There are no safety guarantees for those who choose to live their lives without fear. All these many years later, I am ready to go.
Most of the time, I stay home and continue to write my 11th novel. I go out when I need to or want to, with a mask and gloves. I refuse to live in fear, hiding from the boogeyman. Will I continue to practice safety procedures while out? Of course, I will. I will be responsible for me. You be responsible for you.

Open my world again so I can enjoy the years God gives me, before only a cave and a pot over an open flame are all that remain. Instead, I want my legacy to the younger generation to be a thriving economy in a country we all love, full of brave and fearless people with the common sense God gave a gnat, to space yourselves and wear a mask while living a full life. You have the opportunity to become the next “greatest generation”. You will have to be brave, however, and put aside fears of the boogeyman, to live fully.

Posted by Doris Gaines Rapp at 9:39 AM No comments:

Sorry I've been unable to post for a few weeks. I had surgery and am just able to concentrate again. Watch for a new post on Friday my dear readers.
Posted by Doris Gaines Rapp at 2:07 PM No comments:


“I hope it doesn’t come to that,” Clisty whispered. “We came to rescue the lady, not get her executed.”
Posted by Doris Gaines Rapp at 12:59 PM No comments:


“You bet your shinny badge it’s not over,” she said, looked into his eyes and felt his fire.
Posted by Doris Gaines Rapp at 10:59 AM No comments:

Escape from the Shadows 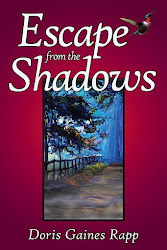 Sequel to Escape from the Belfry Available February 15, 2017 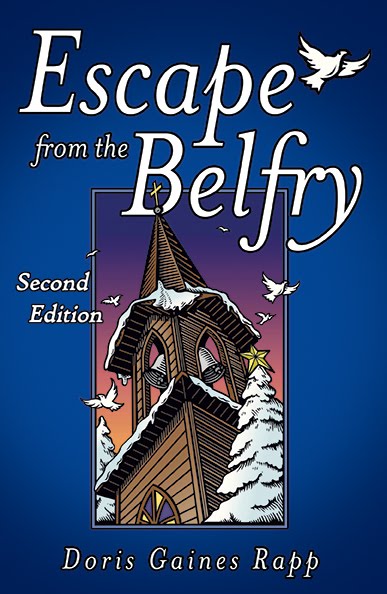 Escape from the Belfry

Y/A What an adventure

Available on Amazon & Others

If you want to read faster, click on cover & order eBook or paperback.

Length of Days - The Age of Silence 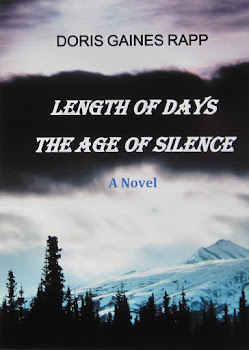 1st in Length of Days trilogy

Length of Days - Beyond the Valley of the Keepers 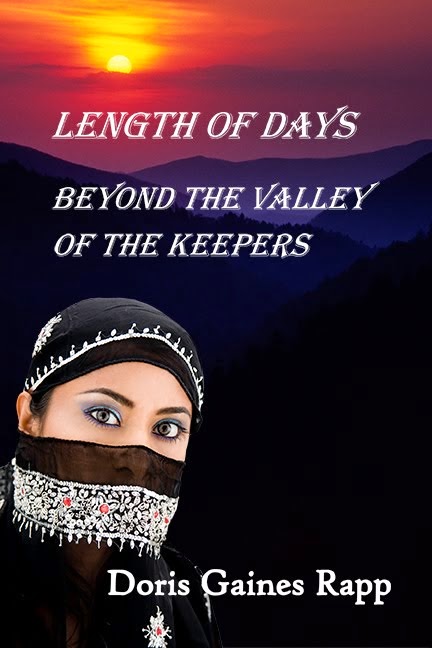 2nd in Length of Days trilogy

Length of days - search for freedom 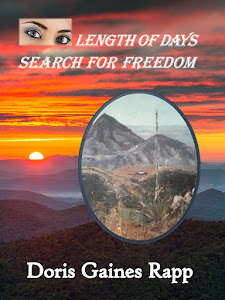 3rd in the Length of Days trilogy

Hiawassee - Child of the Meadow 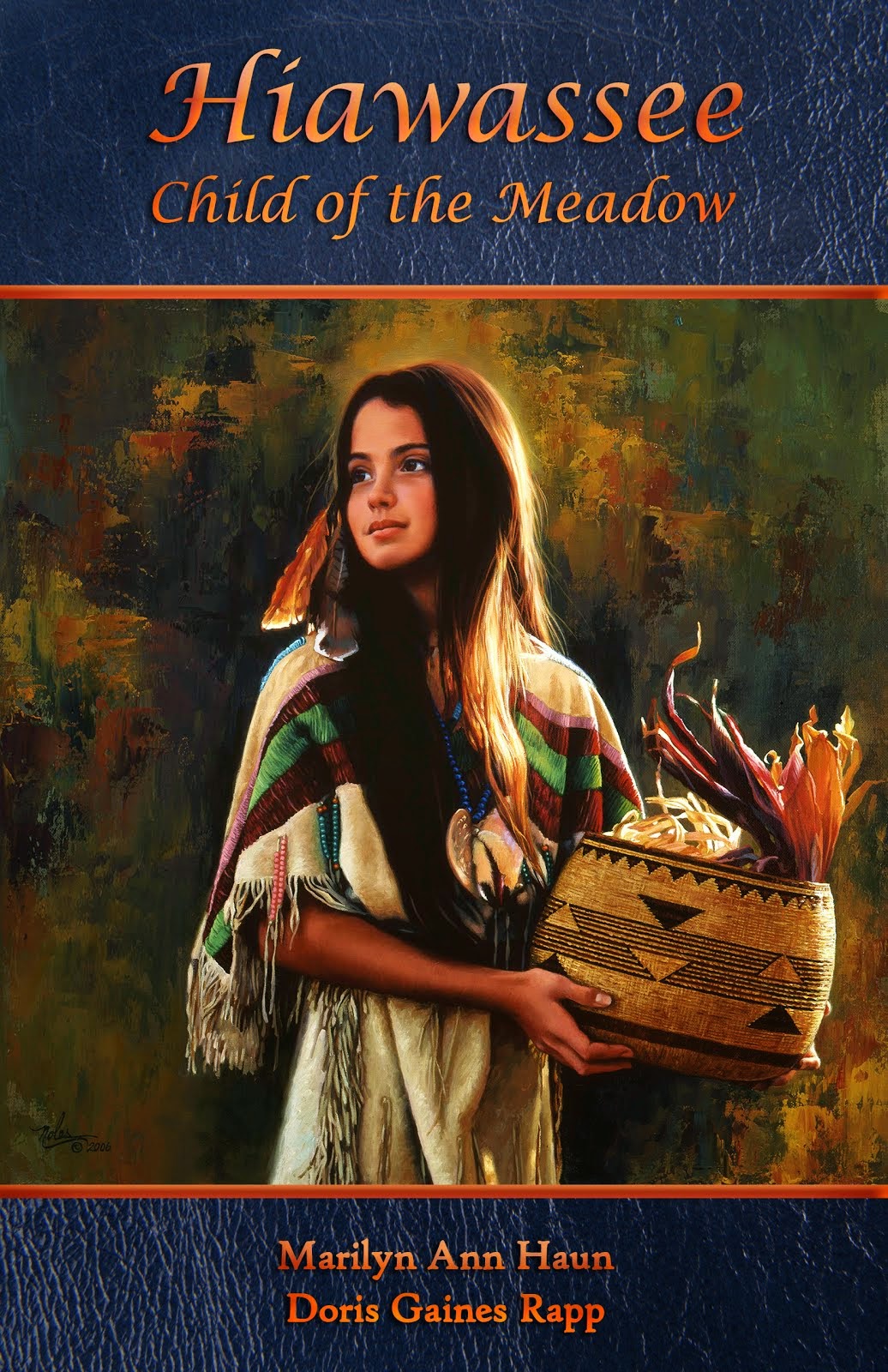 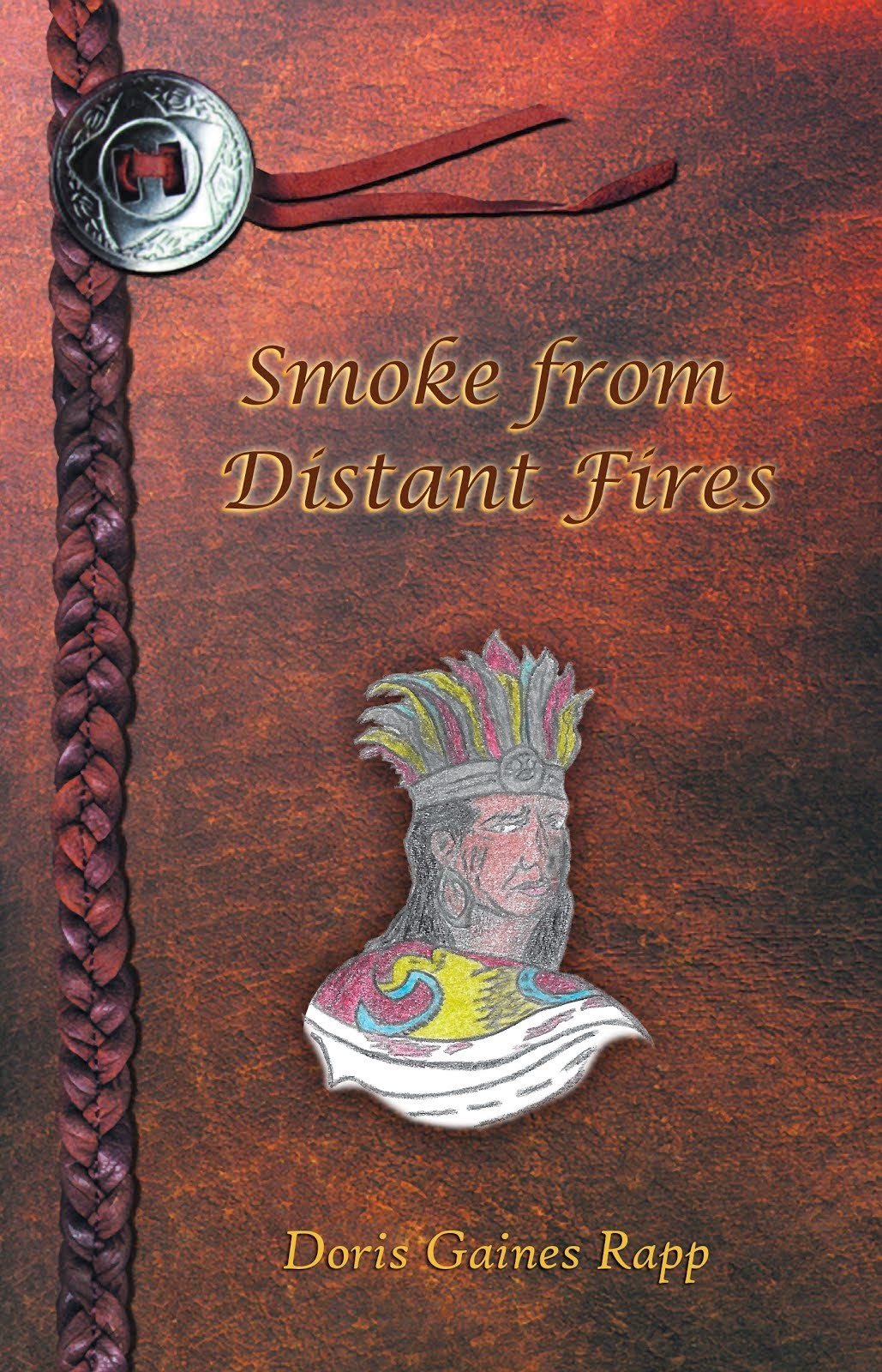 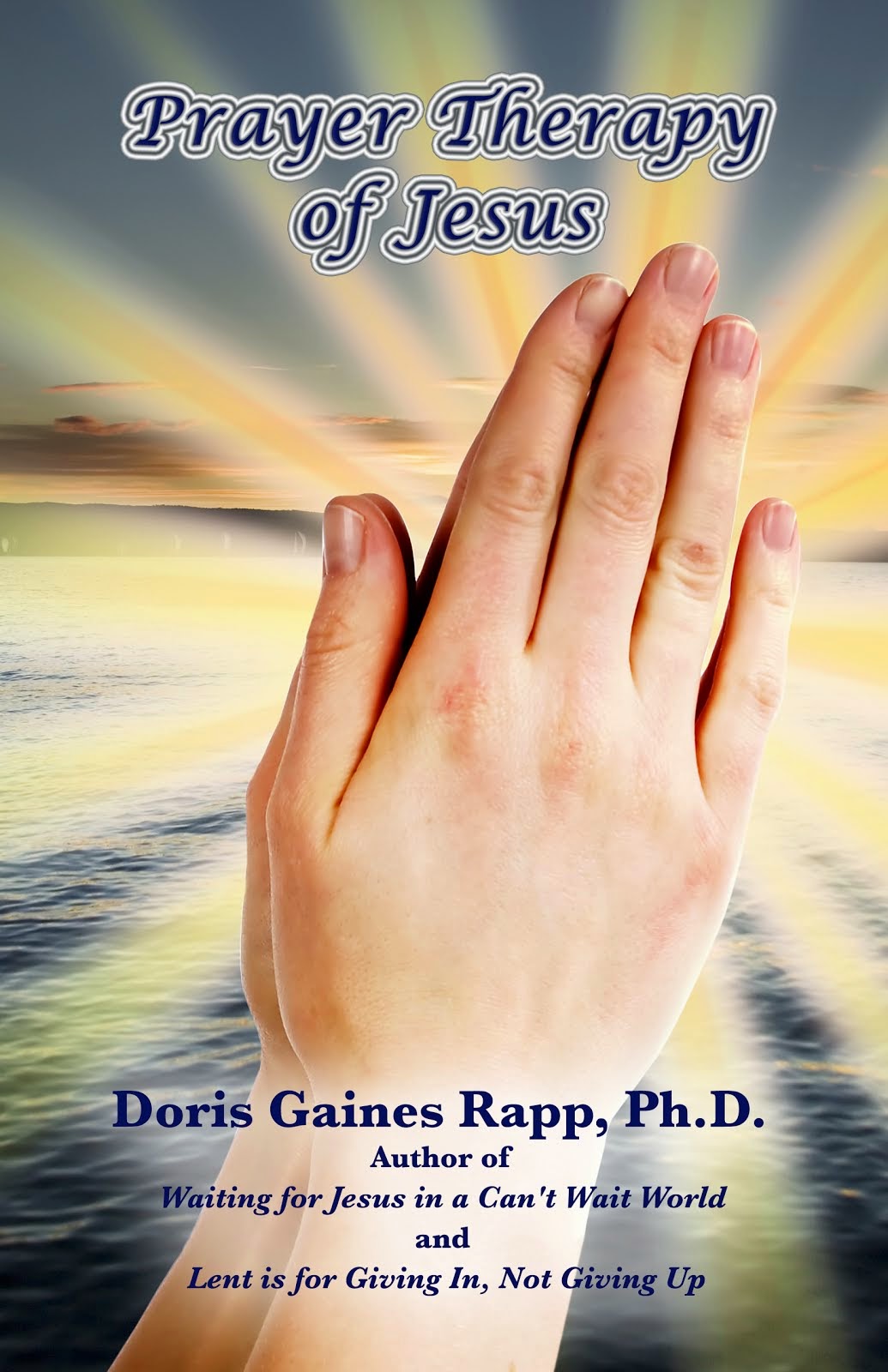 Prayer Therapy is based on this model

Holding on to Sand - From the Interactive Journal of James Rapp 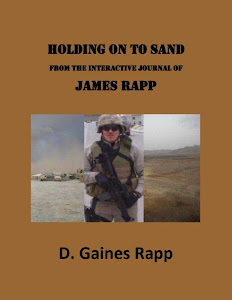 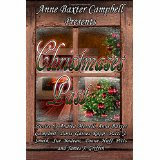 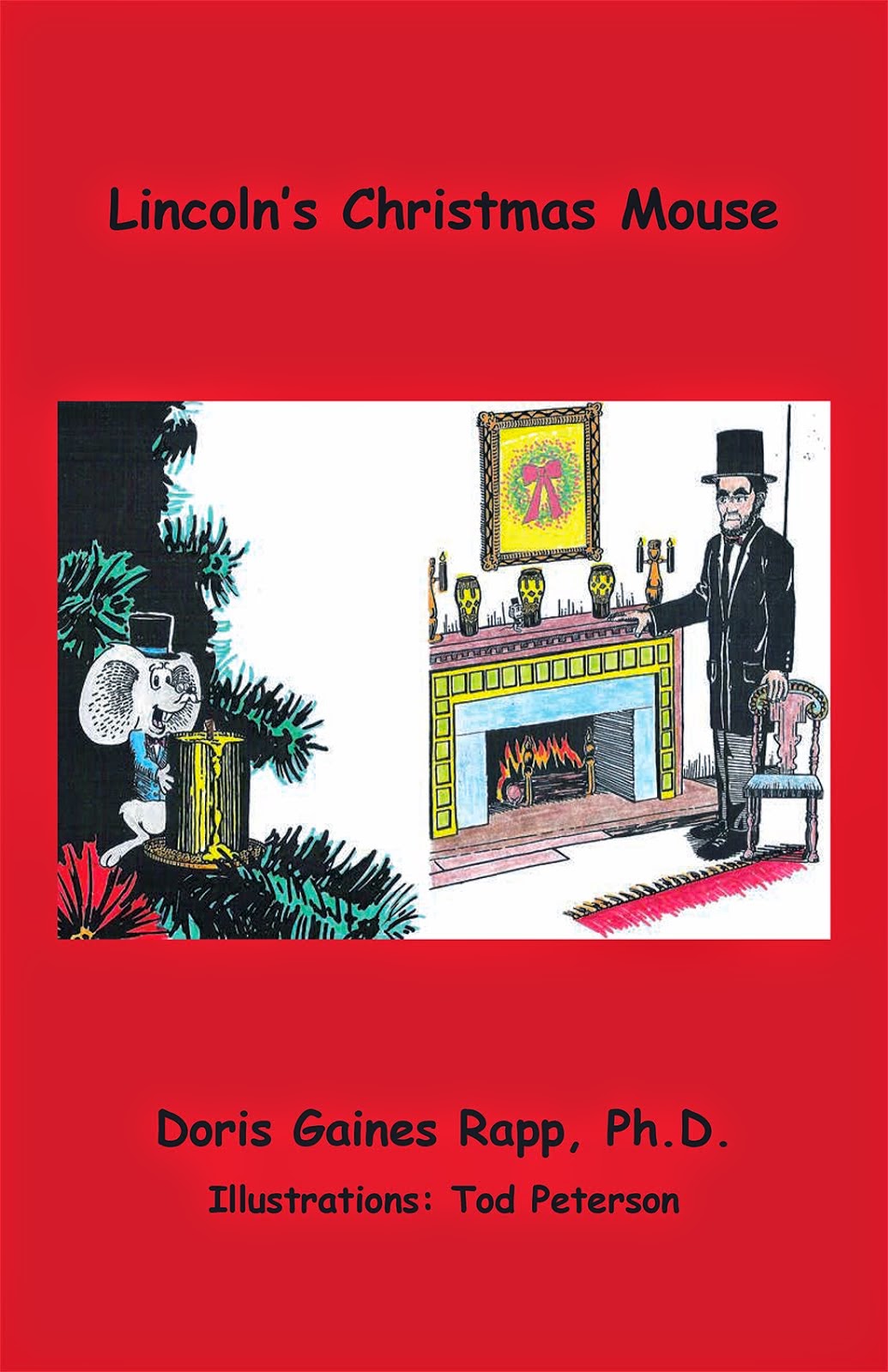 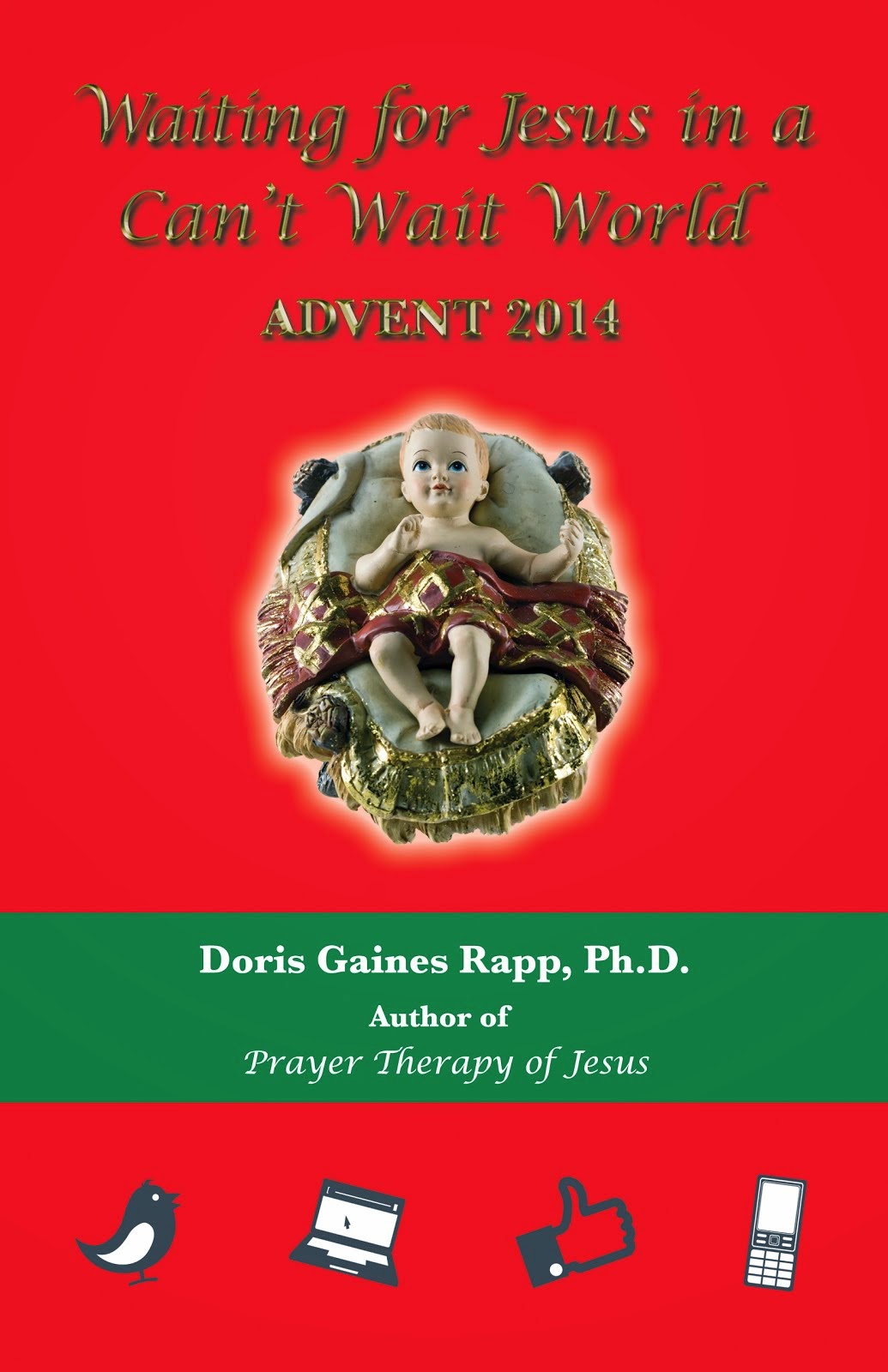 Welcome to my World

To order books, click on the book cover and go to that blog page.